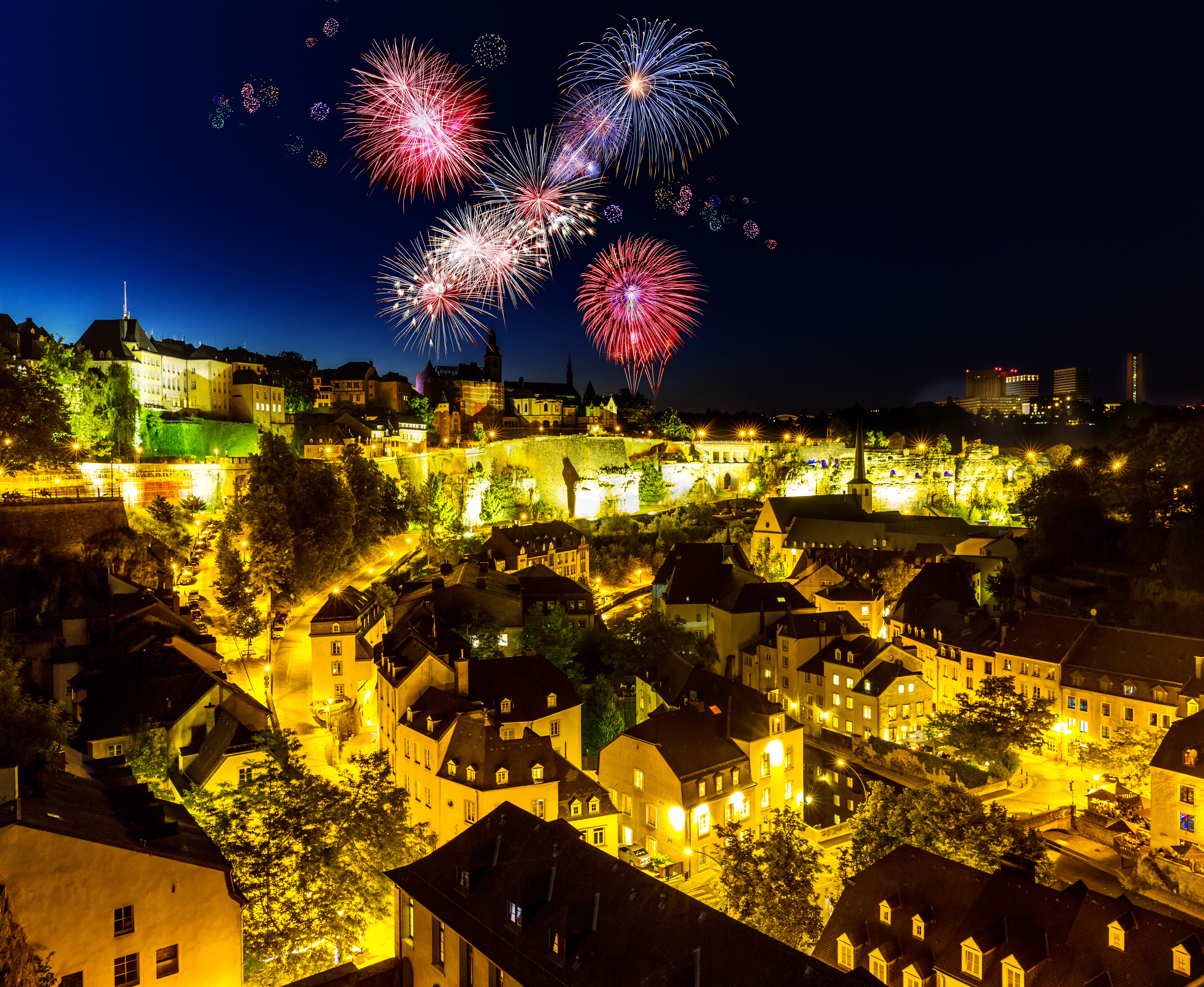 … Luxembourg is located in the heart of Europe?
… the Grand Duchy of Luxembourg has a capital of the same name?
… the country is, with its surface area of 2,586 km2, the smallest country in the European Union after Malta?

… Luxembourg is the most cosmopolitan country in the world with a population of 170 nationalities, 48% of which are non-Luxembourgers?
… Luxembourg has 3 official languages: Luxembourgish (Lëtzebuergesch), French, and German?
… 99% of the Luxembourgish population is bilingual, most of them speaking at least 4 languages?

… Luxembourg has the highest number of starred restaurants per capita in the world?
… the only woman in the world to have obtained a Bocuse d’or is a Luxembourger ?

… four Luxembourgers have won the Tour de France?
… Georges Christen, the “strongest man in the world”, holds 23 records in the Guinness Book of World Records

… the city of Luxembourg and its fortress are listed as a UNESCO World Heritage Site?
…underneath Luxembourg City, there is 23 km of underground galleries called casemates ?

… the southern region is actively preparing to become the European Capital of Culture in 2022?
…the animated short film Mr. Hublot, which won the Oscar in 2014, is a Franco-Luxembourg production ?
…Gast Waltzing, the most famous composer and conductor in Luxembourg, is a Grammy winner?

… Luxembourg is the 1st center of investment funds in Europe and the 2nd in the world?
…69% of European assets invested in renewable energy funds are based in Luxembourg?
…50% of the world’s green bonds are listed on the Luxembourg Stock Exchange?